Tips for Replacing the Damaged Screen in iPhone 8 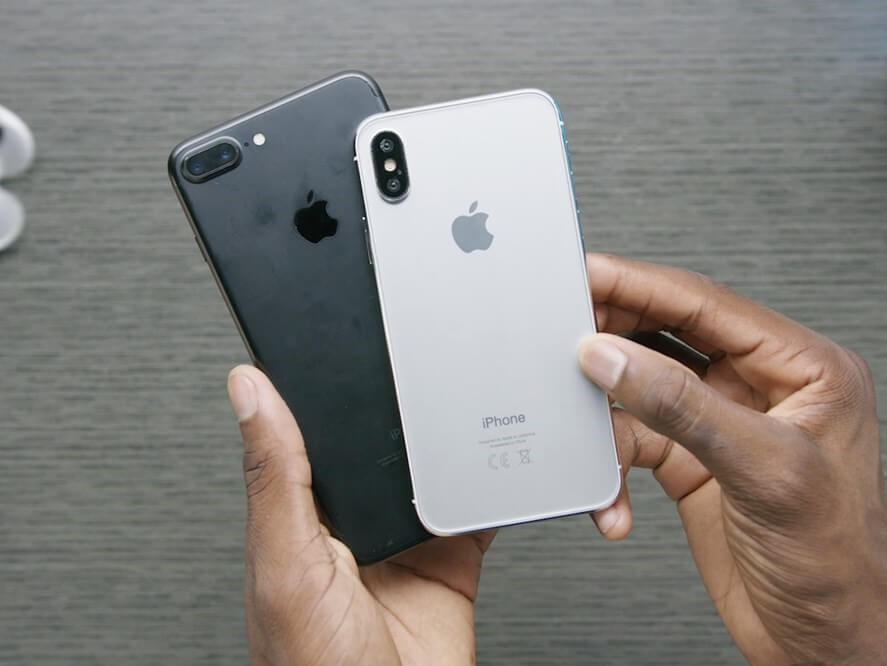 Did you know? According to CommSec’s iPhone index, Australia is the 4th country in the world to buy an Apple iPhone 8 at cheap rates.

Whenever we hear the word ‘smart phone’ the phone that comes to most of the people’s mind is the iPhone. The people of this generation long to own an iPhone. These phones are considered as a symbol of status too. But what happens if your iPhone’s screen gets shattered accidentally? Don’t worry. It is even the worst nightmare one could get, but the iPhone 8 screen replacement Sydney could be fixed within a matter of time. This blog explains the DIY tips for iPhone 8 screen repair Sydney.

Generally, a cracked screen is a common problem for all smart phone owners, and sometimes these cracks make the users to pay a large sum from their pocket for the iPhone repairs Sydney, that adds to their pain.

Even though the crack appears to be a chip at first but the chip grows larger day by day. Thus, work with the iPhone repairs Sydney in time to avoid further damage to your precious phone and your fingers. Sometimes even the simplest task such as holding your device could become a bloody disaster.

Though the DIY your screen replacement for iPhone 8 will be pocket-friendly, it is always advisable to consult an expert for your iPhone 8 screen repair in Sydney.

Your booking has been received