Is It Better To Replace Or Repair A Damaged Samsung Phone? 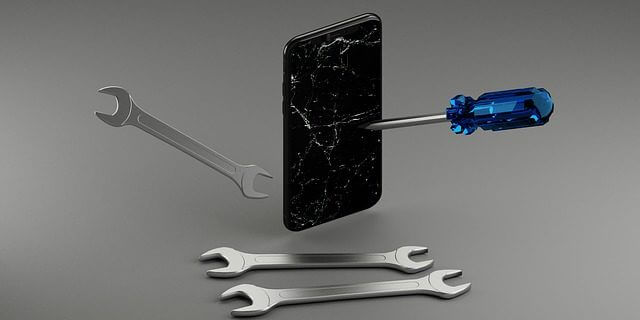 Have you dropped your Samsung galaxy and wondering whether to get it fixed or replace with a new device? Well, you are not alone. Most of us have been through this satiation. Although Samsung is known for its best performance, the screen and the other parts of the phone is fragile and can be damaged when dropped on the floor or in the water.

But, just because your device is damaged or the screen is cracked and needs note 8 screen replacement, it doesn’t mean that you need to purchase a brand new phone. While there is nothing wrong in replacing your damaged Samsung, in most of the cases, the repair is the viable option. You can replace the device only when the device becomes irreparable.

Take a look at the reasons why repair is better than a replacement:-

When compared to the repair cost, the purchase price is high. The repair that you need for the damaged device may only cost a few dollars, and you could have a fully functional phone to use for the next few years. Repair saves money rather than replacement.

Getting the Maximum Value

Let’s say that you bought a new phone last year and it broke down. You have purchased a new phone. Well, do you think you are getting the most ROI for your purchase? Indeed, no! It’s the manufacturer who gets a significant profit if you decide to buy a new phone instead of repairing the damaged one.

While you may tease the one who has old models of Samsung, it is them who have gotten used of every penny they have invested. Instead of spending money on a new one, consider Samsung galaxy s8 plus screen repair and then save the money. When the time comes, you can buy a new phone. You always the most for the money have invested in your house, car, etc. so why not on your phone?

If your phone is damaged and the warranty is still valid, the repair is not a big deal. Yes, you can get it fixed free of cost. However, warranties do not cover for accidental damages like galaxy s8 screen repair Sydney. However, repairing your old device is much better than a new phone.

Consider all these reasons and the money you have spent on your damaged device, perhaps that will convince you to repair your damaged Samsung.

Your booking has been received